Written by Anna Sykut
Updated over a week ago

1. New activities available in Pipeline (beta) view of the candidates in a job:

2. Showing the number of days since the candidate applied for a particular job, when using the Pipeline (Beta) view: 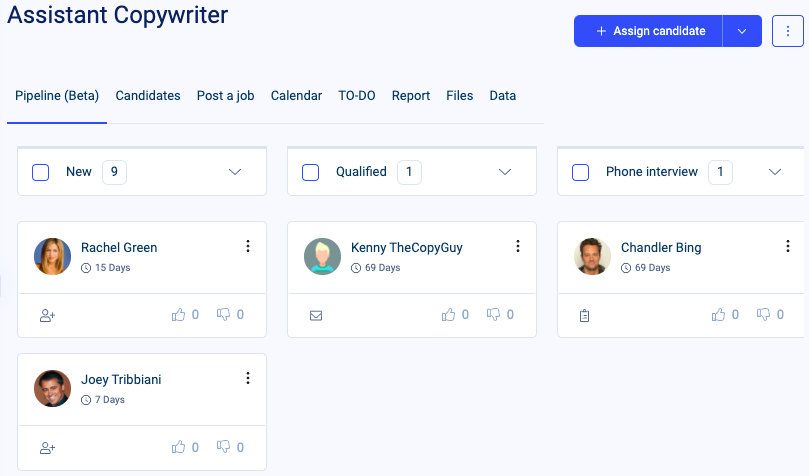 3. Shortcut to installing Traffit's sourcing extension for Chrome, available when clicking on the user's avatar in the left down corner: 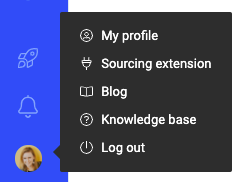 4. New endpoint in the integration API, allowing to assign candidates to jobs.

1. Renaming the transitions of the candidates in the process, so that their effect would be more understandable. 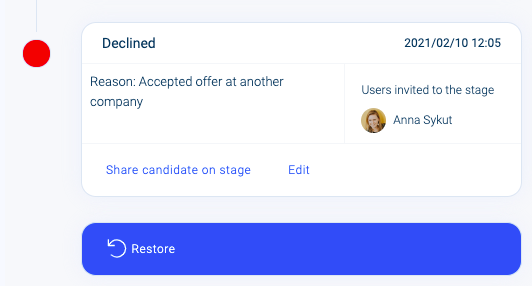 Meanwhile, also the logic standing behind the "Restore" button has changed.

Previously, deleting the candidate from the Rejected/Resigned and Pending list stages resulted in them being moved to the stage, from which they were rejected. Now, when using the "Restore", the candidate will get back to the process, exactly to the previous stage in the workflow this jobs is based on.

For example, if the last stage before Hired/Rejected status was "Offer", then all the restored candidates will be moved to "Offer" stage.

2. Refreshing the view of application form edition and creation: 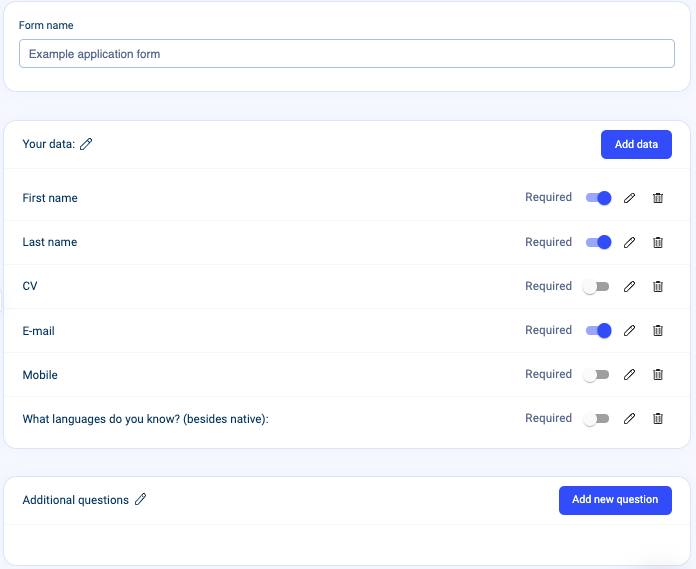 3. Refreshing the view of e-mail creation and calendar integration: 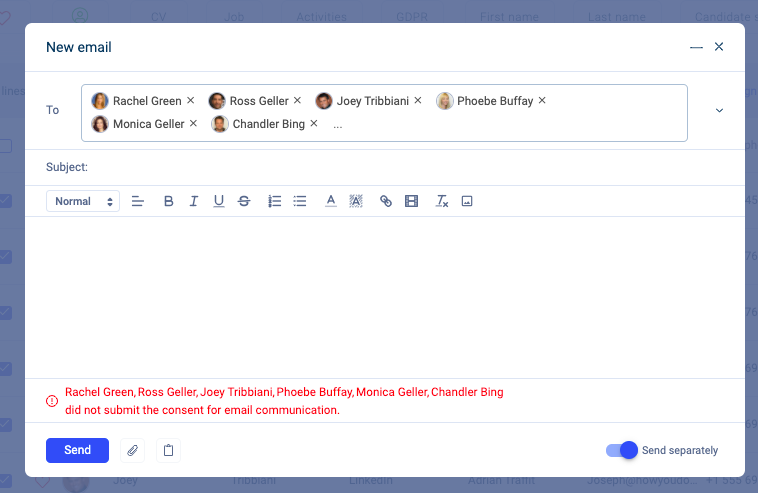 4. When creating a new e-mail and SMS template, they are now active by default.

5. The list of new consent settings was shortened and simplified: 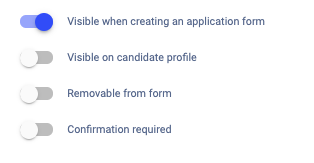 1. Lack of a notification for the user, when the Hiring Manager he shared a candidate profile to made notes or rated the shared the candidate, when the user was logged out of the system.

2. An activity on the timeline not being created, when the candidate is being added to an existing event in the calendar (event edition).

Did this answer your question?